Clothed With Salvation & A Priest Forever

“Written for a different age than our own but wrestling with perennial issues clergy and seminarians face, Bishop Walter Klein’s Clothed with Salvation: A Book of Counsel for Seminarians is a welcome contribution to providing this much-needed training. Klein was the bishop of the Episcopal Diocese of Northern Indiana from 1963 to 1971. Perhaps more pertinent to his qualifications to write Clothed with Salvation, first published in 1953, was his experience in seminaries and divinity schools, first as a student and then as a professor. He served as a lecturer at the Philadelphia Divinity School and, in 1938, became chairman of the graduate department of the Philadelphia Divinity School. Klein was also a professor of Old Testament Literature and Languages at Seabury-Western Theological Seminary and served as the seminary’s assistant dean between 1952 and 1959. In 1959, he was elected Dean of Nashotah House, where he served until his death in 1963.” 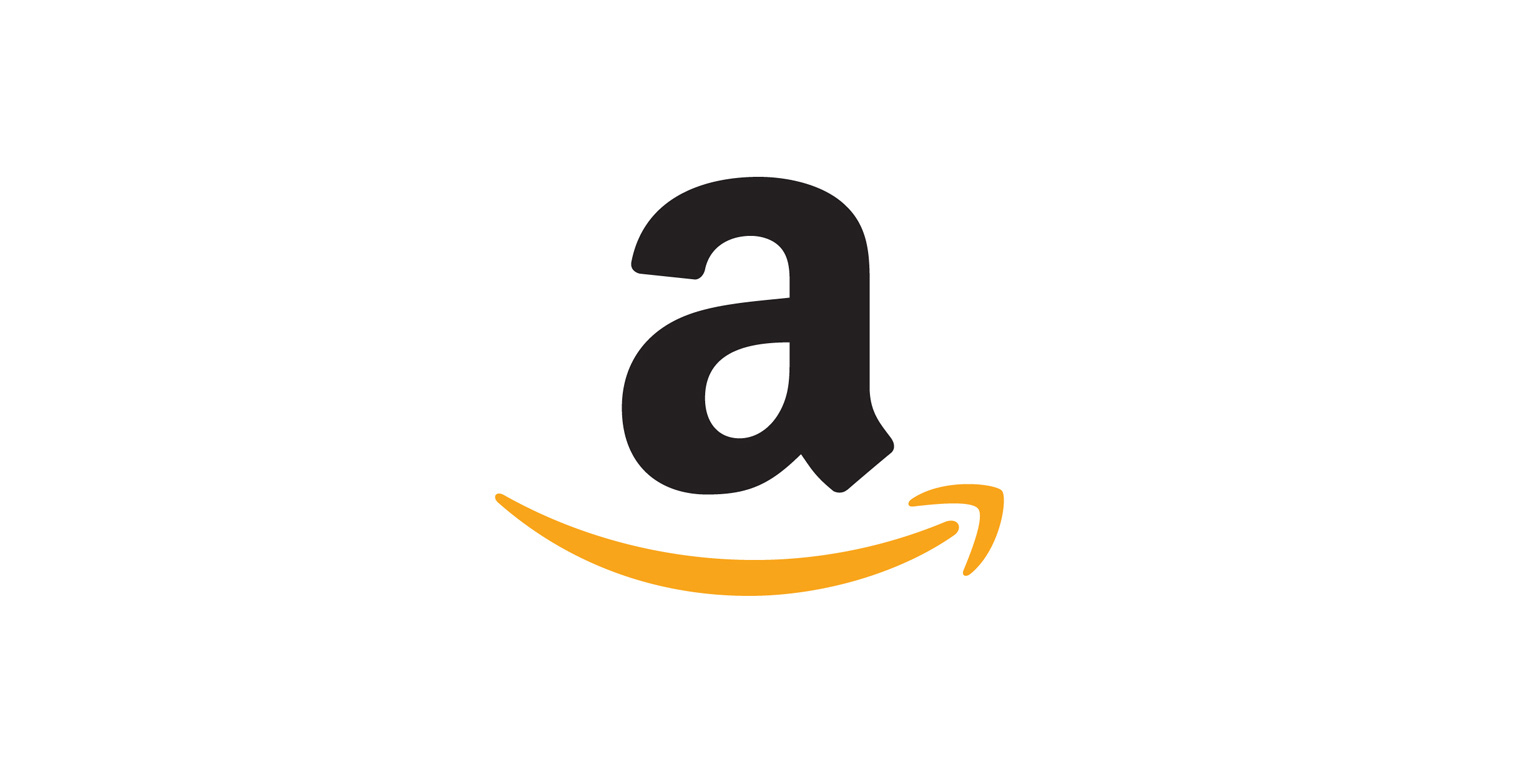 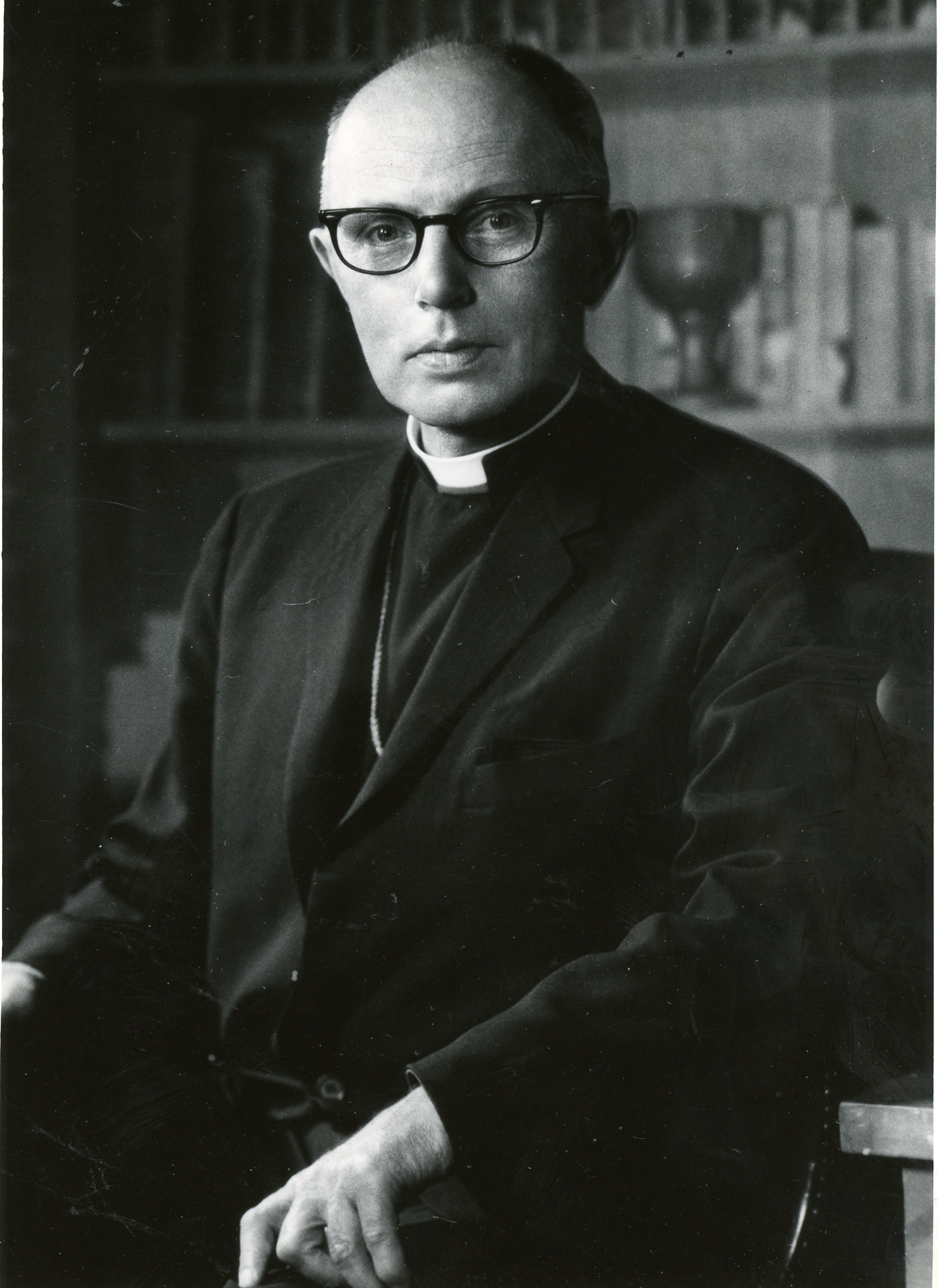 The Bishop of Northern Indiana

Walter Conrad Klein (May 28, 1904 – March 1, 1980) was bishop of the Episcopal Diocese of Northern Indiana from 1963 to 1971. Klein was born in Brooklyn, New York, on May 28, 1904, the son of Louis William Klein and Lilly A. Sommer. He was educated at the High School of Pottsville, Pennsylvania, and then at Lehigh University, from where he graduated with a Bachelor of Arts in 1924. He then studied at the General Theological Seminary and earned a Bachelor of Divinity in 1929, a Master of Sacred Theology in 1932, and a Doctor of Sacred Theology in 1933. He later received a Doctor of Philosophy in Semitic languages from Columbia University in 1940. In 1935, Klein married Helene Rosentreter and together had two children. On March 13, 1963, during a diocesan special convention, Klein was elected on the third ballot Coadjutor Bishop of Northern Indiana. He was consecrated on June 29, 1963, by the Bishop of Southern Virginia William A. Brown. He succeeded as diocesan bishop on November 1, 1963. Klein retired on June 23, 1972. He died of cancer in LaPorte, Indiana on March 1, 1980.