William Augustus Muhlenberg was a descendant of the famed Henry Muhlenberg of Lutheran renown. He will forever be considered by American Churchmen as the Father of Church Schools. He firmly believed that if a Christian School was to be of any success, it must be explicitly Christian. Rightly, he asserted that a vague spirituality simply would not do for the formation of Christian youth. He was a self-proclaimed “Evangelical Catholic”, and the title suited him well. He was (being a celibate priest) both an advocate for “Protestant Sisterhoods” and a Ritualist, though his doctrine never progressed beyond what many would call a ‘low’ Churchmanship. He was a noted Hymnographer, several of whose works are still in frequent use throughout the American Church. Chiefly though, he was a faithful priest and must be counted as a renewer of society, particularly for his advocation for the poor and the founding of hospitals, schools, and the community of St. Johnland. 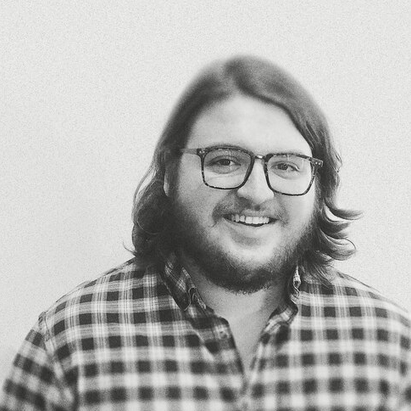 This prayer card is a collaboration with Nathan Swann and Anno Domini Press. Nathan is a self-taught, freelance Graphic Designer. In his over 10 years of work, he has developed a unique style focusing on branding and illustration. Nathan has been a member of Anglican Church of the Redeemer (ADOTS) since 2016. He’s currently located in his hometown of Chattanooga, TN with his wife and two daughters.